What a weekend for Wales Dragons – International Dodgeball Team! 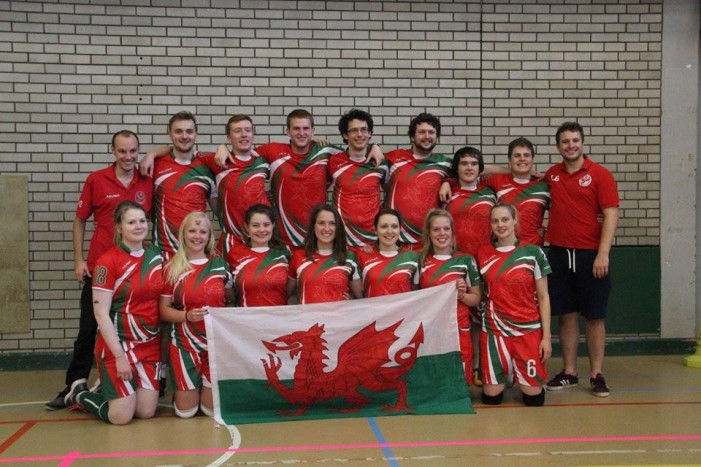 Wales Dragons took 3 teams to the European Championships in Belfast with high hopes in all three competitions. The group stages were a bumpy ride, with the opening game for the Women ending in an 8-2 defeat to last year’s hosts, Austria; the Men taking a hard 8-2 defeat at the hands of rivals Scotland; and both teams being held to a draw by the hosts Northern Ireland. Only the Mixed team was undefeated going into the knock-outs, topping their group in commanding fashion.

The final day saw a strong finish for the Mixed, ousting Northern Ireland in the Quarters and Scotland in the Semis before losing out to a strong England team in the final and giving the Dragons the Silver medals, a repeat performance after their debut in Vienna last year.

The Men’s team powered through Austria 8-0, before being similarly overpowered by England in the Semi-final. The third place playoff was a tightly contested affair against Northern Ireland; unlike the group stage, however, the hosts managed to leverage their home advantage and overcame the Dragons 8-6, giving them their best ever European placing and leaving Welsh a place down from last year in 4th. This is a hard loss for the Dragons, leaving them just shy of qualification for the World Cup, but gives us lots to work on for the future.

It came down to the Women’s team to make dodgeball history and they did not disappoint. The girls overcame Scotland in the quarter final, setting up the semi-final as Wales vs England. The match was incredibly close, but the Wales girls were never behind at any point, and the final scoreline stood at 7-7. The atmosphere was explosive going into the overtime minute, with 3-ball volleys flying both ways and neither team managing to secure a hit. In the last few seconds before Sudden Death, the English launched an attack against the newest Dragon on the team, and Laura Pickering stepped up to the plate, taking a mid-air catch to secure the lead and the match! This sent the girls into the finals, and ensured for the first time in the sport’s international history of 6 years that England did not complete the clean sweep. The ladies powered through into the final, recording an emphatic 8-2 victory against Italy, who had overpowered Austria in the other semi final. Wales Dragons Women are European Champions 2015!

Congratulations to all selected; 8 men and 8 women will be comprising the three teams (Men’s, Women’s and Mixed). The three teams are as follows:

What a weekend for Wales Dragons – International Dodgeball Team! added by Kim Reiki on 02.09.2015
View all posts by Kim Reiki → 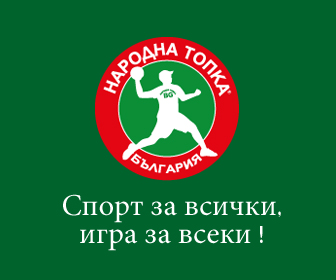 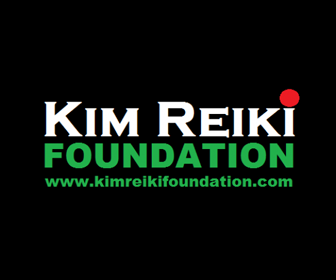 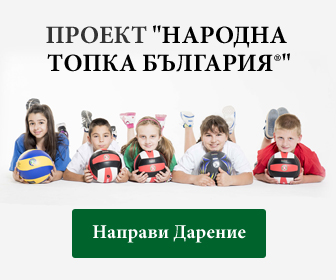